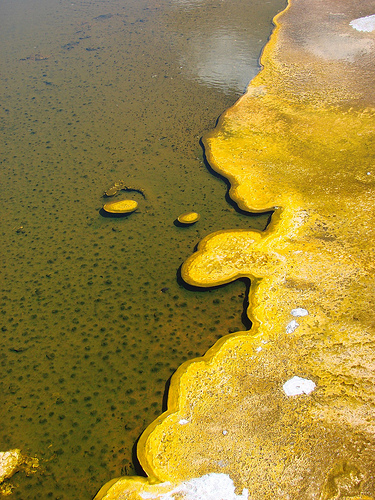 Any orthopaedic surgeon’s (and patient’s) nightmare is postoperative infections. Luckily these have been rare 0,5-1 %, much thanks to sterile technique and antibiotics. Dale et al’s article is therefore of considerable concern: There seems to be a significant increase the number of infections. If this is true, we may see an end to the expansion of orthopaedic surgery…

The NARA database is a combined effort from the Danish, Finnish, Norwegian, and Swedish arthroplasty registers. By combining the different countries, harmonizing definitions we are able to study rare events such as infections.

Exposure in this study was arthroplasty, and the outcome was revision due to infection. Confounders controlled for:

There is a rapid increase in recent years, it is hard to explain this by the controlled variables

This is a registry study and does not allow for a full, in-depth study but it’s nationwide, cross-nation quality is cause for concern. My main concerns are: