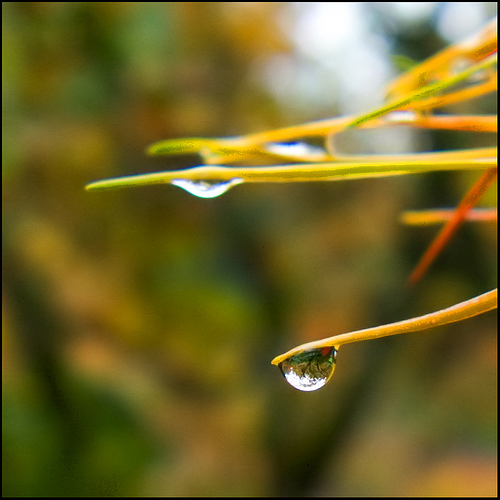 Drops from a needle. The image is CC by Evan Leeson

Many of us orthopaedic surgeons have been frustrated by waiting for the anesthesiologist to finish with the spinal anesthesia. It is therefore of great relief that Pugely et al. write that this frustration is not in vain. Patients that receive spinal anesthesia seem to have fewer complications after a total knee arthroplasty than those with general anesthesia. A conclusion based on a large registry study with 14 000 patients although the overall odds ratio was though not that alarming, 1.3.

Although it is a nice registry study with well performed statistics, I lack a few details:

Apart from these study issues, I’m also a little frustrated that not more effort was put into graphics. A nice forest plot would perhaps make the regressions more visually appealing.