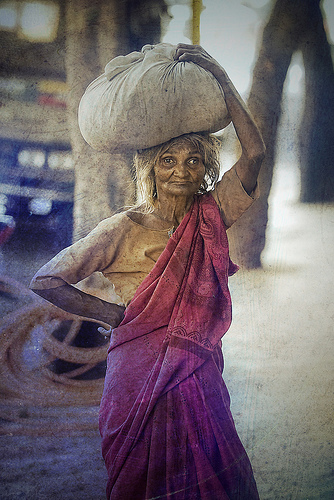 In my research I focus on patient factors and their impact on re-operation rates after total hip arthroplasties. While they do matter, the implant itself seems to be even more important. One of the most successful implant in the Swedish Hip Arthroplasty Registry is the Link Lubinus SP II implant, while some may argue that it’s an awesome design, I would argue that the tools that it comes with are awesome, thus limiting surgeon’s mistakes. This importance of skill is nicely illustrated in Peltola et al’s recent study, where they found an increased risk for revision during the first 3 years when introducing new implants, hazard ratio was 1.3 (95% CI 1.1 to 1.5) for the first 15 arthroplasties. This increased risk early on is commonly referred to as the learning curve, and may vary between implants.

Peltola et al used the Finnish arthroplasty register, looked for how many stems/cups had been implanted of that kind at the particular hospital, categorized into five groups (1-15, 16-30, 31-50, 51-100, and > 100), and then looked at early and late revision rates. The only group with statistical significance was the 1-15, there were some other groupings but after reading the table 5 a couple of times I’m not sure it actually added anything but confusion. Although the other groups were not significant, this is clearly clinically relevant in Finland as one in seven patients receive an implant during its introduction.

I’m glad to see that more advanced statistical approaches are gaining ground, and their methods section was extensive. Even though I’m left with a few thoughts:

As a surgeon I’m overall pleased to see these results – my expertise matters! Patients sometimes ask me what implant we use, I always answer: one that has a proven track record and that I’m familiar with. While the study may seem complicated if you look at the method section, the conclusion is simple: don’t change implant on a whim – make sure it will truly be better than your old one or you’re putting patients at risk.