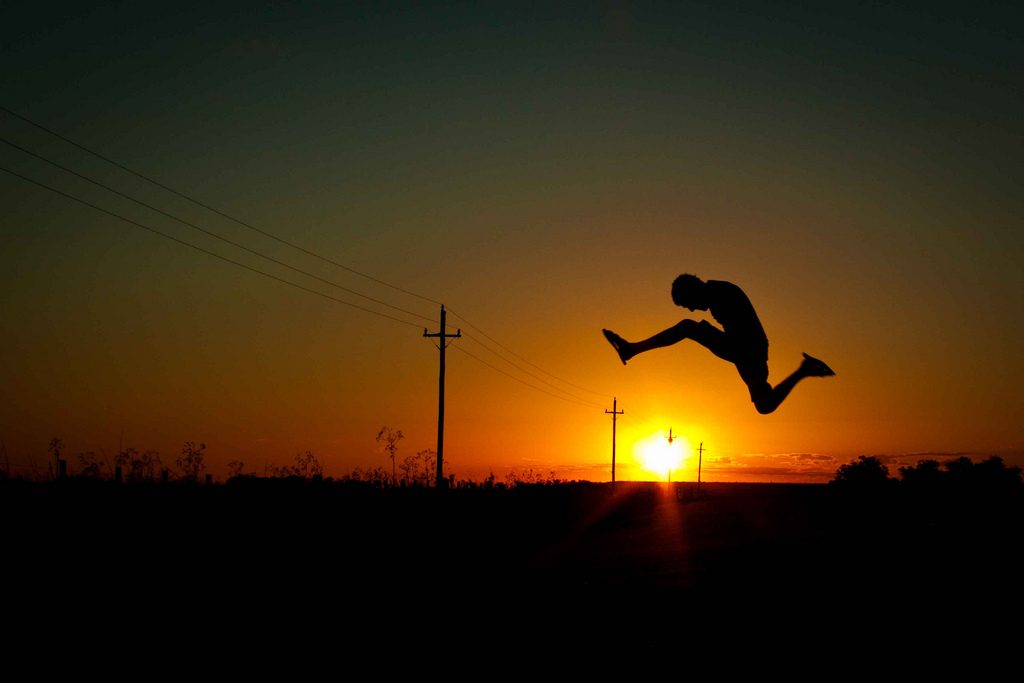 Nice to see a good RCT that actually addresses an issue that I care about. The image is CC by Araí Moleri Riva-Zucchelli,

I finally found something exciting to write about, the suture button/tightrope. I must admit that I’ve been “suture button curious” for a while now and seeing Andersen et al’s exciting RCT with almost 100 patients was truly interesting. The suture button outperformed the 4-cortical syndesmotic screws in all measurements, both patient reported and radiographic. The study is simply almost too good to be true.

They include type C fractures from two hospitals. The trial was adequately registered at Clinical Trials where they specify the outcome measures that were measured at 2 years:

While there are plenty measures, all consistently improved in the suture button group. Despite the limited study size it was also slightly surprising that almost all turned out to be significant, even EQ-5D which is notoriously difficult as it has a high ceiling effect.

One thing that annoyed me was that they tested the scores using Mann-Whitney U test. This test checks the rank of the scores and is therefore sensitive to any difference in the distribution. It is actually rather ignorant of if the average difference between the groups and therefore difficult to interpret. A much better approach would be to just apply a bootstrap on the mean. Still, there is little reason to doubt the overall gist of the results.

It would also be nice to remove the placebo effect by blinding. This should have been technically possible and is important when testing new techniques that may in the eyes of patient appear superior. It is though commonly believed that the placebo effect is lessened after only 6 months and since the follow-up was 2 years it is highly likely that the effect is negligible.

In summary, an interesting technique that seems to deliver better outcomes. It is also in alignment with my preconceived ideas of how the syndesmosis should be stabilized; If possible I always try to use the staples used in the Cedell technique as they are less rigid and should provide a more physiologic syndesmosis. It would be nice to see a study comparing staples with suture buttons.