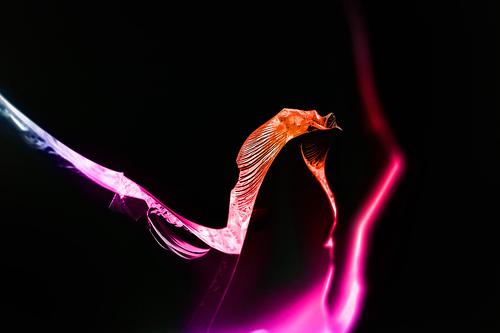 Can the promise of the new life after a total hip arthroplasty becom shattered by a stroke? The image is CC by Andreas Levers.

A recent study from Denmark by Lalmohamed et al. looked at stroke risk after total hip replacements. It is interesting as this is a severe disease that can have a major impact on the life after a total hip arthroplasty. Even if it’s a rare event, the rates are similar to other serious negative outcomes such as early infections (less than 1%), and therefore just as valid endpoint to study.

Lalmohamed et al. found that early on there seems to be a 4-5 times increase in risk, this decreases but remained elevated 6 weeks after surgery. They looked at both hemorrhagic and ischaemic stroke without noting any major difference, although the risk for hemorrhagic remained elevated slightly longer than ischaemic.

The study is a nation-wide registry study where they used a healthy matched cohort as control. While the setup was elegant I don’t understand why they only relied on ICD-codes for arthroplasties instead of co-operating with the Danish Hip Arthroplasty Register. Also apart from picking the obvious comorbidities as confounders it might have been useful to add a comorbidity score such as Charlson’s or Elixhauser’s.

In the statistics section I liked that they actually used a spline for the time since surgery factor. The plot is easy to interpret and makes intuitive sense, although confidence intervals should have been included. For confounder selection they use change-in-estimate method using univariate analyses. I guess it’s a nice method but not that commonly applied, and with their limited number of variables I’m not sure it was warranted for.

A nice and useful study that highlights a potentially serious complication after THR. We orthopaedic surgeons need to be vigilant, identify patients at risk, and make sure that risk factors are minimized prior to surgery.