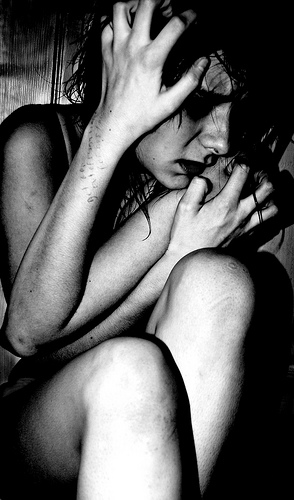 Compartment syndrome is a feared complication that can be both limb- and life-threatening. The image is CC by jαγ Δ.

Compartment syndrome occurs most commonly after trauma to the lower leg. It causes excruciating pain and may result in muscle death and in some sever cases even death. Detecting these is therefore of uttermost importance and McQueen et al’s recent study on the subject is very welcome. They show that continuous intracompartmental pressure measurement in a clinical setting is feasible and has a high sensitivity and specificity.

Patients with compartment syndrome were defined in two ways:

About 15 % underwent fasciotomy and their sensitivity was estimated to 94 % while the specificity was 98 %. From the total number of monitored patients (n=979), 850 were analyzed, out of these 150 had true compartment syndrome where only 9 were missed.

While it is an interesting study one should remember that: