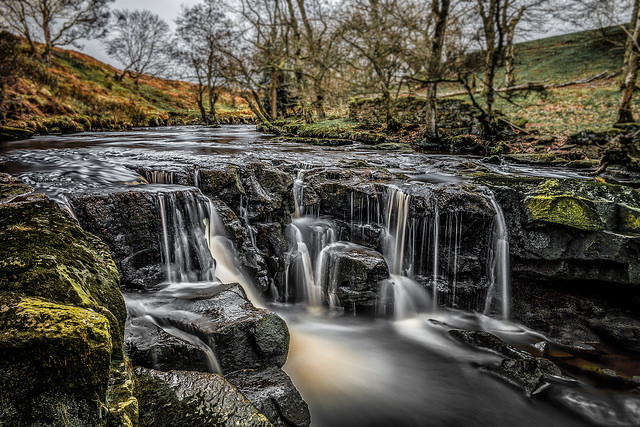 Keeping the blood flowing is part of core medical knowledge – then why the controversy? The image is CC by Andi Campbell-Jones

In a recent post I noted that there was a dissonance between what I’ve been taught in school and what is actually the case regarding thrombosis prophylaxis after orthopaedic surgery. A new study by Parvizi et. al. looks into different dosages of ASA as a thromboprophylaxis after joint arthroplasties. Coming from a country that has fully embraced LMWH this feels alien… regardless, there seems to be increasing evidence that challenges my point of view.

The new study was an experimental cross-over study where surgeons either prescribed ASA 81mg x 2 or 325mg x 2 in addition to sequential compression devices during the hospitalization period. The rate of thromboembolism didn’t differ between the groups, around 0.1%. There were furthrmore no pulmonary embolisms in either of the groups. They included almost 5000 patients and used a pragmatic non-randomized approach to including the patients.

While I like the study design it would have been nice if the patients had been blinded to the dosage. The outcome is though most likely not that subjective and it makes sense to maximize the study size instead of fiddling with blinding.

It is also important to note that compression devices are being used. It is possible that these offset any effect that we can expect due to surgery as this makes sure that the blood stasis that is the foundation for DVT:s never occur. This has so far not become commonplace in Sweden but we may want to revisit this issue.